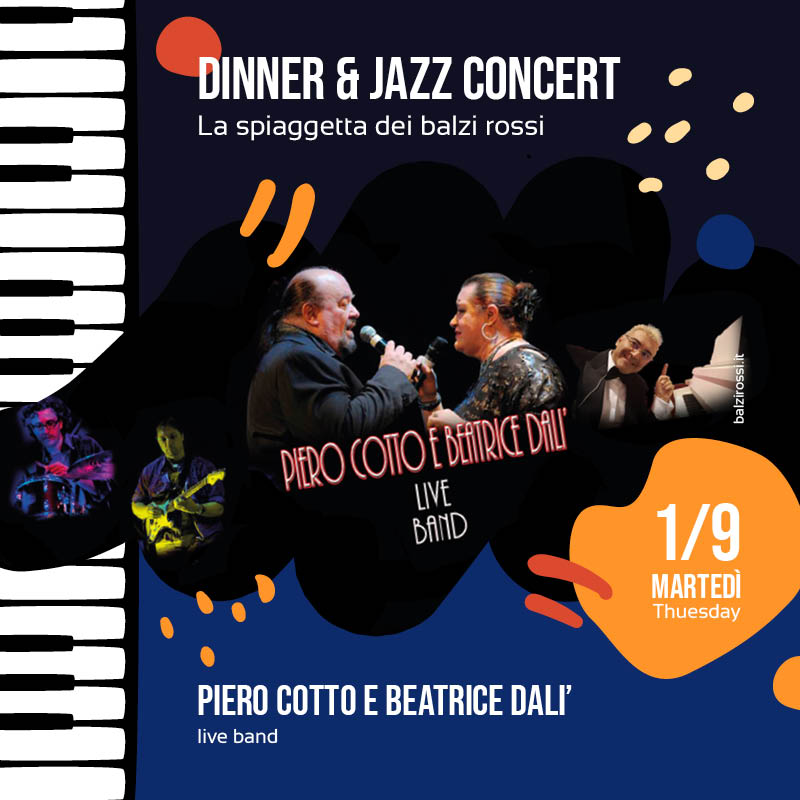 Piero Cotto
He began his musical career in the sixties, landing in the USA playing as a guitarist in the Majority One group with the stage name of Peter Cook. Back in Italy, he decided in the early seventies to put his American experience to good use by forming the musical group Piero and the Cottonfields. The group, which was based on the trend of progressive rock and had 6 elements, makes its debut at Un disco for the summer of 1972 with the single Due delfini bianchi, which is a great success. In 1972 the group recorded albums, entitled Il viaggio, la donna, another life. In 1973 Piero and the Cottonfields again take part in A record for the summer with Oh Nanà. After the single Gardenia blu, presented at Un disco for the summer 1974, the group melts, but the singer continues his musical career, participating in the Sanremo Festival 1975 with the song Il telegramma by Pino Donaggio and Vito Pallavicini. In 1978 he released an album entirely in English for the Eleven label, entitled Piero Cotto. In 1981 he joined the Turin jazz-rock group Gialma 3 as a singer, recording the album Gialma planet. In 1977 he began his international activity with a long tour in Venezuela invited by Maestro Aldemaro Romero, director of the Caracas Philharmonic, who wrote for him the song If only she’d say. In 1981 he began a close collaboration with Beatrice Dalì