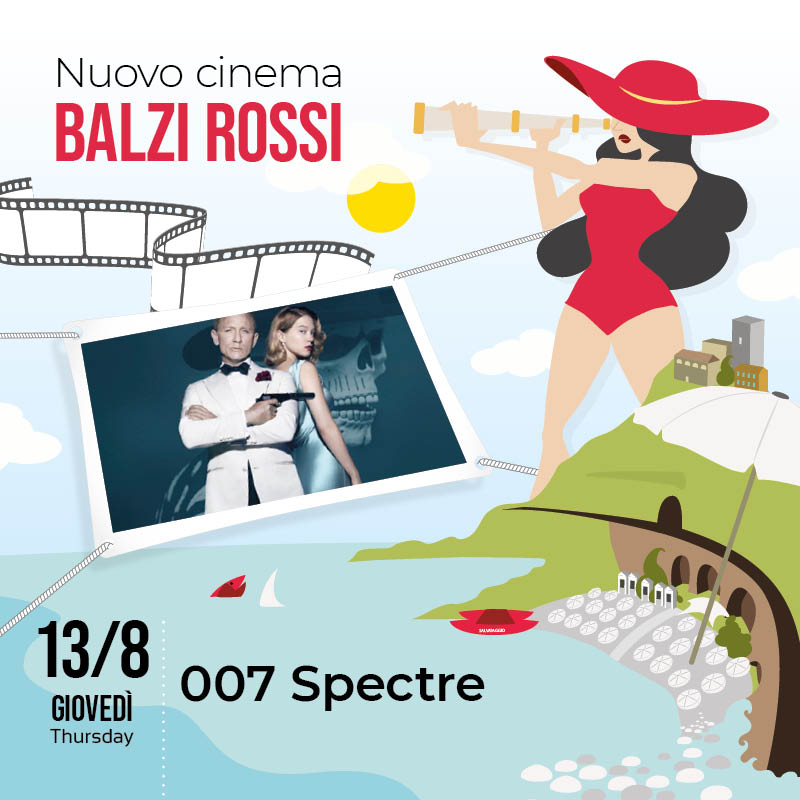 007 Spectre is a 2015 spy film and the twenty-fourth in the James Bond series produced by Eon Productions for Metro-Goldwyn-Mayer and Columbia Pictures. It is the fourth film to feature Daniel Craig as the fictional MI6 agent James Bond, and the second film in the series directed by Sam Mendes following Skyfall. It was written by John Logan, Neal Purvis, Robert Wade, and Jez Butterworth.

PLOT:
A posthumous message from the previous M leads MI6 agent James Bond to carry out an unauthorised mission in Mexico City on the Day of the Dead, where he stops a terrorist bombing plot. Bond kills Marco Sciarra, the terrorist leader, and takes his ring, which is emblazoned with a stylised octopus.
Upon his return to London, Bond is suspended from field duty by Gareth Mallory, the current M, who is engaged in a power struggle with Max Denbigh (whom Bond dubs “C”), the Director-General of the new, privately backed Joint Intelligence Service formed by the merger of MI5 and MI6. C campaigns for Britain to join the global surveillance and intelligence initiative “Nine Eyes”, and uses his influence to close down the ’00’ field agent section, which he believes is outdated.
Bond disobeys M’s orders and travels to Rome to attend Sciarra’s funeral. He saves and seduces Sciarra’s widow, Lucia, who tells him Sciarra belonged to an organisation of businessmen with criminal and terrorist connections. Bond uses Sciarra’s ring to infiltrate a meeting to select Sciarra’s replacement, where he identifies the…
have fun!